Brainywood (A Guinness World Record Holder Organization) in association with National Education Records and PRONES ASIA is conducting the biggest event “India’s Memory Test” to train students on the science of recollection and help them to check their memory power. All the Top Schools in India will be taking part in the “India’s Memory Test” a NATIONAL STAGE ONLINE competition. This test will be done in 3 stages and all the training and examination will be conducted online looking at the rising of Covid Cases in some of the major cities. Now comes a question what would be the syllabus of this test? The syllabus is available on the “Brainywood” app which can be downloaded from the Play Store for Android users and the Apple App store for iPhone users. The syllabus is in video format, students have to watch these training videos/sessions and then apply for the test. These videos are based on “Memory Techniques” that will help the child to and how to apply them in memorizing & on what content you can apply these techniques. To simplify the students have to watch a movie and give the test.

This test would be conducted in 3 Stages –

Also if these students have any special talent then they will get the platform to make a National / World Record. Students can make, break & create new records based on these new learning techniques too.

There are interesting rewards and awards available for all the level toppers and schools. All the details can be found on the Brainywood App and on https://brainywoodindia.com/

To appear in this exam students need to Download the “Brainywood” app which can be downloaded from the Play Store for Android users and the Apple App store for iPhone users and start training for the Test. Or you may call the IMT helpline number for any query-  9680096454, 8860050007 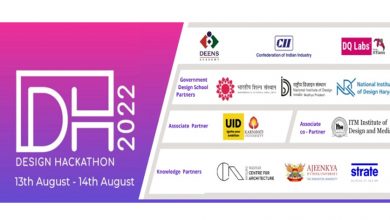 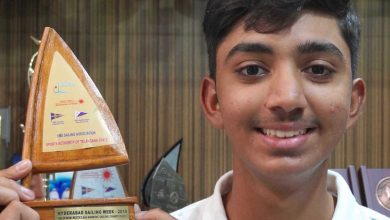 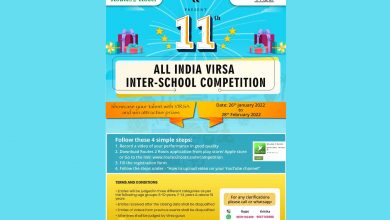