Houses did enthralling March past with great style, sports captain Jatin Patil unfurled the school flag. Chief Guest released tricoloured balloons with KPPS Badge in the sky and the players were given the oath. Everyone was kept spellbound by daredevil demonstrations of Arial Mallakhambh by KPPS girl. The audience was amazed by the humàn Minars. International Player Umakant Jadhav and KPPS Principal ignited the Volcano of energy amongst KPPS players. The whole day the KPPS was bubbling with cheers and enthusiasm. A few events of Athletics and Tug-of-War maintained the momentum created by the Opening Ceremony. 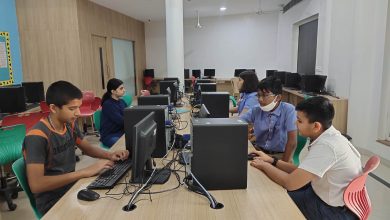 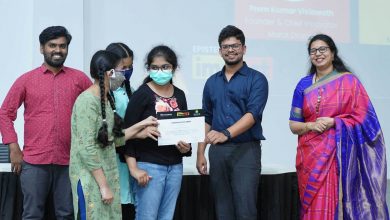 Epistemo’s Impact: A unique entrepreneurial journey for students from their budding years! 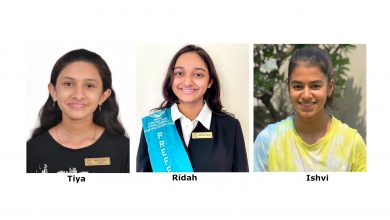 Check Also
Close
By RD Times Education
All (193)
Follow Us