New Delhi: Two new chairs to support research activities especially in the area of micro-electronics & VLSI design and Geotechnical & Geo-Environmental Engineering have been established at the IIT Delhi. An IIT alumnus Saurabh Mittalhas endowed these two chairs in honour of Professor G.S. Visweswaran and Professor Manoj Datta at the institution.

The “Professor G.S. Visweswaran Chair” aims to promote excellence and leadership in teaching, research, and development in the area of Microelectronics & VLSI Design and the “Professor Manoj Datta Chair” will encourage and support research in Geotechnical & Geo-environmental Engineering.

“IIT Delhi takes pride in its world-class faculty and alumni who have distinguished themselves in various walks of life. It’s gratifying to see our alumni recognizing their teachers by instituting chair professor positions to honour their commitment to the profession. As a society and as an Institution, we want to see more of this. I am proud that our eminent alumnus Saurabh Mittal and a few other alumni have come forward and are setting an example”, says Prof. V. Ramgopal Rao, Director, IIT Delhi.

Dr. Visweswaran joined the Electrical Engineering Department at IIT Delhi in 1980 and retired in 2015. He is well-known for his work in analog and mixed-signal circuit design, memory design, and digital electronics. During his stint at IIT Delhi, he also served as president, board of student welfare and head, students counselling service. After superannuation, Prof Visweswaran joined IIIT-Delhi as Dean of student affairs and held that office till July 2017.

Prof Manoj Datta has been with the civil engineering department of IIT Delhi since 1980 and is now an Emeritus Professor. Prof Datta is well-known for his work in geotechnical and geo-environmental engineering and received the Lifetime Achievement Award (2017) and the Leadership award (2008) of the Delhi Chapter of Indian Geotechnical Society. He was Director, Punjab Engineering College (Deemed University), Chandigarh from 2008 to 2013 and Dean (Alumni Affairs& International Programmes) at IIT Delhi from 2004 to 2007.

Saurabh Mittal, while speaking of the two Chairs endowed by him, said, “The impact that Professors have on the lives of students during their IIT years goes beyond the classroom. Diligence, persistence, and the pursuit of excellence – all of which are hallmarks of any successful person – are honed under the guidance and high standards of our teachers. I certainly benefited immensely from their guidance during my graduate years, and it is my honour to be able to endow chairs in their names to support research excellence in their specific domain.”

Saurabh Mittal is the Founder and Chairman of Mission Holdings, which focuses on building strong operating platforms in technology, financial services, and media. Before founding Mission Holdings, Mr Mittal was a partner at Noonday, an affiliate of Farallon Capital Management, one of the world’s largest hedge funds where he was responsible for large public and private investments in the areas of Financial Services and Technology, Media, and Telecom (TMT). In 1999, Mittal co-founded Indiabulls, India’s leading financial services, and real estate conglomerate, where he served as Co-founder & Vice Chairman from inception till 2014. In 2017, he was conferred the Distinguished Alumni Award by IIT Delhi in recognition of his contributions to Corporate Business Development & Entrepreneurship. (India Science Wire) 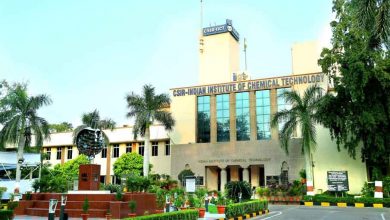 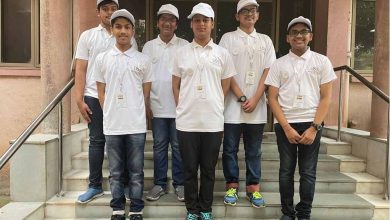 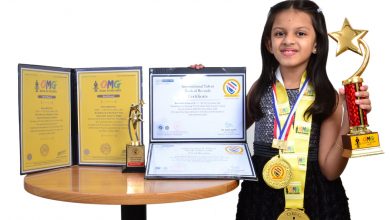