New Delhi: Eight asteroids detected by sixteen students of Jawahar Navodaya Vidyalayas, under an asteroid search campaign have been conferred the “Provisional Status” by the International Astronomical Search Collaboration, a global student research program that gets students involved in the search for asteroids.

Under the campaign, high-quality astronomical data sets were distributed to students for analysis and identification of asteroids. Students analyze the data using software which then leads to potential discoveries. These observations feed into the Near-Earth Object (NEO) data being compiled by NASA and the Jet Propulsion Lab (JPL).

The students get access to the real-time data from the ‘PANSTARRS’ (The Panoramic Survey Telescope and Rapid Response System Telescope), located in Hawaii. They access these images and are trained in advanced data analytics to detect asteroids. This accounts for an invaluable real-time research experience.

The campaign called ‘Khagolshala Asteroid Search Campaign’ is an initiative of the Office of Principal Scientific Adviser to the Government of India and SPACE-India, which was established in 2001, to popularize science and inculcate scientific temperament among the masses, especially students in India.

Space India has established Khagolshala Astronomy and Space Education Labs (ASELs) across 20 Jawahar Navodaya Vidyalayas to date. It is working with a vision to get the younger generation in the country engrossed in astronomy and space sciences; application, exploration, innovation, and research in these areas. It works by engaging students through experimentation, observation, and analysis of the universe.

The conferment of the provisional status marks an important step as it could ultimately lead to the asteroids being named by their discoverers though it may take several years for that to happen as it involved an elaborate procedure.

The whole process starts with `preliminary detection’ which is the first, original observation of a new asteroid. This is followed by the `provisional status’. For this, the asteroid must have been observed a second time within the next 7-10 days. Asteroid detections with `provisional status’ are maintained in the International Astronomical Union (IAU)’s Minor Planet Center (MPC) database until there have been a sufficient number of observations to fully determine the orbit. That process typically takes 6-10 years, at which point the asteroid is numbered and catalogued by the IAU. The numbered asteroids can then be finally named by their citizen scientist discoverers. (India Science Wire) 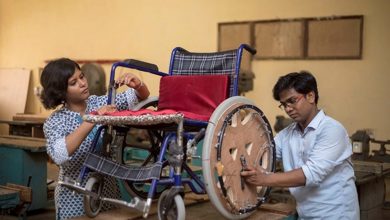 IIT Delhi to start bachelor of design from next session 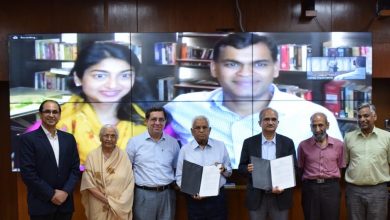 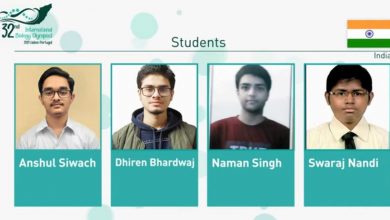